Jay Arnold is a life-long Oklahoman. He was born in Mooreland, OK and raised in Woodward. He and his family spent many weekends and summers at their lake house at Lake Texoma. Some of my fondest childhood memories are being at the lake skiing, fishing, or riding trails on my ATV.

As fate would have it, an opportunity came open in the County Clerk’s Finance Division that led to becoming the Financial Deputy for the Canadian County Treasurer.

Mr. Arnold committed to running for County Treasurer in February of 2020. I enjoyed my time getting out to meet the people of our county and the leaders of our communities. After two years campaigning, Jay became the Canadian County Treasurer-Elect on April 15th, 2022. It is a privilege and honor to serve in this capacity. I am committed to serving the citizens with integrity, character, honesty and transparency. I am grateful and humbled to be your county treasurer.

Mr. Arnold is a long-time member of Life Church Yukon Campus. He has been married for 19 years and has two children, ages 14 and 12. Jay is a member of the Treasurer's Association of Oklahoma, and the Association of Public Treasurers of the United States and is certified in Public Funds Investment Management. Mr. Arnold currently serves as a trustee on the Foundation Board of Trustees for the Candian Valley Technology Center. 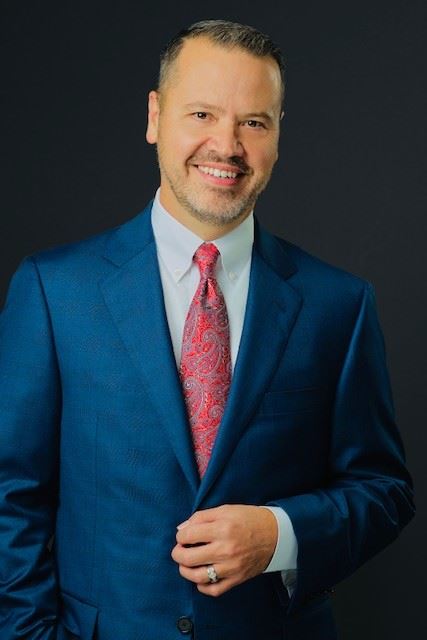